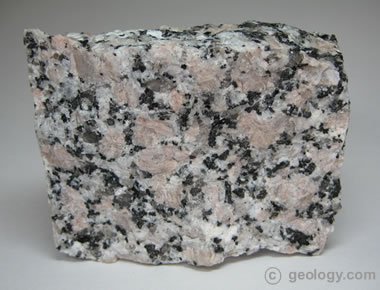 I’ll be heading to the University of Aberdeen‘s School of Geosciences on the 6th and 7th November to give a departmental seminar and to hold discussions on numerical modelling.

It will be my first return to Aberdeen since 2006!

Title and Abstract are below!