Dr. Phil Heron is a trained Geophysicist with a PhD in Geophysics from the University of Toronto (2014). He has been publishing academic articles since 2007 with a variety of international collaborators. A number of papers have had significant academic reach, with the 2016 Nature Communications paper on mantle scars received worldwide attention (50+ news outlets), while his co-authored paper on ‘The Misuse of Colour in Science Communication’ was one of the most read articles of 2020.

Phil spends a lot of time communicating science and has given 20+ invited academic talks at institutes worldwide alongside 60+ presentations at conferences. His ability to communicate research has been endorsed by the Geological Society of London (who invited him to give a public lecture in 2018) and by Cambridge University (who invited him to give a guest lecturer in a postgraduate course on ‘Effective Science Communication’ in 2021).

Dr. Heron has also been teaching and mentoring students in either an academic or professional capacity since 2007. In 2019, he created a specialist science program (Think Like A Scientist) which is designed to improve critical thinking and encourage independent thought in restrictive classroom settings (such as in prison). Think Like A Scientist has gained a number of plaudits, including being showcased in UK Parliament as an example of teaching excellence, winning two outreach awards (EGU and BGA), as well as being featured in the national and local press (in print and on radio).

As well as working in academia, Phil has also worked as a: Geophysics Consultant, market researcher, Government analyst, greengrocer, and English teacher (amongst others).

“Phil is an amazing instructor who makes learning a fun experience, he explains things in a way you can understand and leaves you wanting to expand your knowledge”

“Phil brought the right balance of seriousness and ‘attempted’ humour”

Get in touch using the form below (or philip.heron @utoronto.ca): 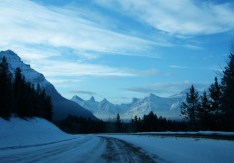 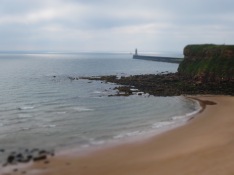 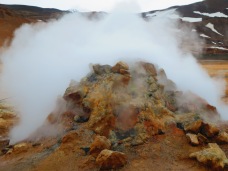 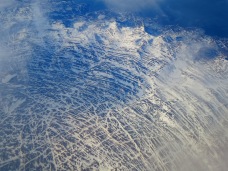 Mountains and seismicity forming away from plate boundaries are not readily explained by the conventional theory of plate tectonics. 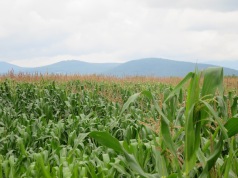 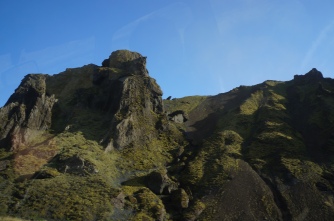 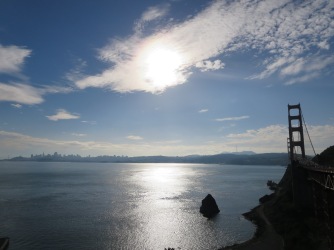 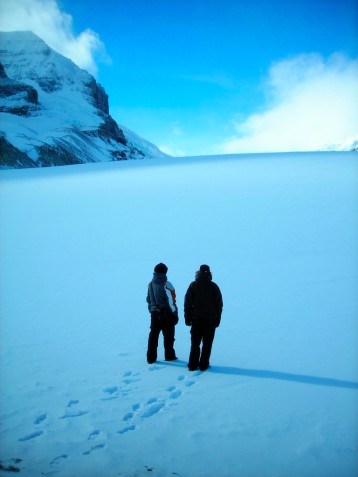