Some photographs from the Sigur Ros trip to Birmingham: 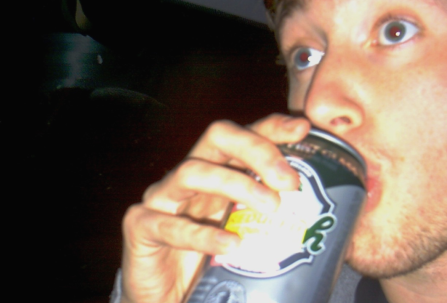 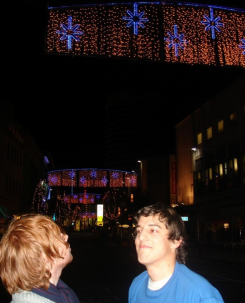 An article and interview with Alain on being a ‘third culture kid’ can be found here. 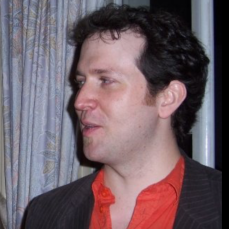 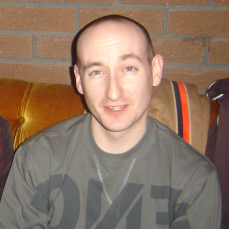 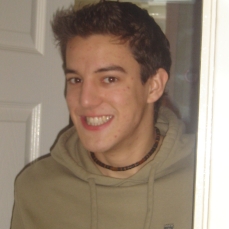