I have given a number of public talks on science, prison education, and music.

An example of a public science talk is my ‘Future of Plate Tectonics’ presentation given to the Geological Society in October 2018:

Some of my work has featured on various news sites and blogs, as well as on twitter.

Writing for The Conversation

This Conversation article was also re-published by the following websites:

The piece was also directly translated into Spanish – without the use of a translator. Philip Heron becomes Felipe Garza as a result.

My second piece, published in 2019, focussed on the prison education work and my course Think Like A Scientist.

What I’ve learned from teaching science in prisons

The article was reprinted in the I newspaper and the Metro.

Hidden “Mantle Scars” Can Come To Life And Cause Earthquakes

With a direct link to the superb comments section. 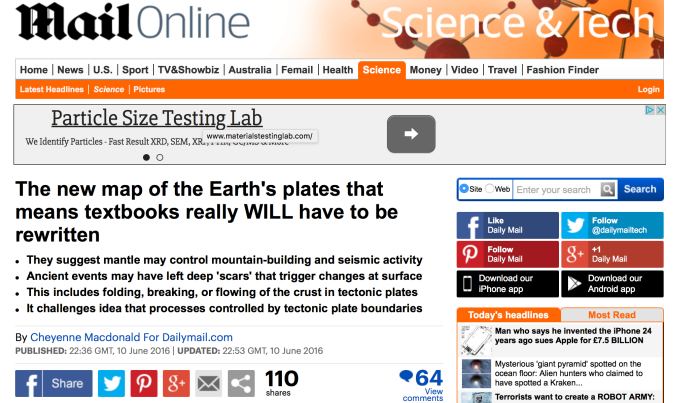 Earthquakes may not happen the way we thought

Widespread coverage on social media in Japan for work regarding mantle lithosphere and plate tectonics.

Work has been covered in India, also. 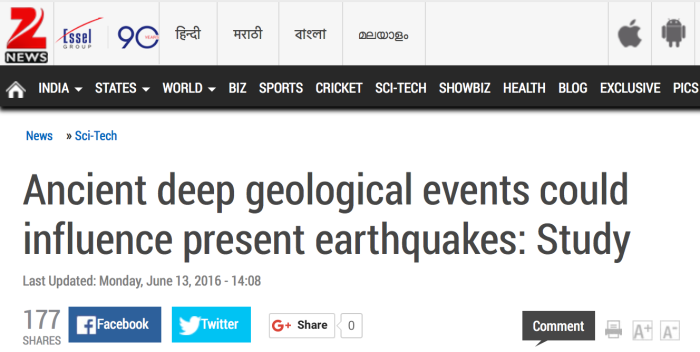